The Founding Fathers of Open Innovation

Every field has its pioneers, radical thinkers, and visionaries. The foundations of modern economics were laid by the likes of Adam Smith and John Maynard Keynes, while lean startup methodology calls to mind Steve Blank and Eric Ries.

Open innovation is no exception. And like many business practices, open innovation has its roots in academia. How open innovation is practiced at corporations around the world has been shaped by a small group of academic thinkers who continue to exert tremendous influence to this day. As with the term disruptive innovation, which was narrowly defined by Clayton Christensen in 1995 and is now used far more liberally, open innovation can also mean different things to different people.

“It is important to note that there are many different flavors to the notion of looking outside a company’s four walls,” said MIT professor and user innovation expert Eric von Hippel in an interview with Deloitte. “For instance, ‘open innovation’ is a term that I use to mean innovation that is freely accessible by all via an information commons.”

UC Berkeley professor Henry Chesbrough, in contrast, defines open innovation as “the use of purposive inflows and outflows of knowledge to accelerate internal innovation, and expand the markets for external use of innovation, respectively” in his first work on the subject. Chesbrough elaborated in a piece published in Forbes, “Conceptually, [open innovation] is a more distributed, more participatory, more decentralized approach to innovation, based on the observed fact that useful knowledge today is widely distributed, and no company, no matter how capable or how big, could innovate effectively on its own.”

“Conceptually, [open innovation] is a more distributed, more participatory, more decentralized approach to innovation, based on the observed fact that useful knowledge today is widely distributed, and no company, no matter how capable or how big, could innovate effectively on its own.”

This is the definition of open innovation that aligns with Halo’s mission to facilitate collaborations among scientists, startups, and industry, and is the framework we used to select the founding fathers of open innovation.

Often regarded as “the father of open innovation”, Henry Chesbrough is credited with coining the term itself. With his book Open Innovation: The New Imperative for Creating and Profiting from Technology (2003), Chesbrough helped spur a wave of support for collaborative business models, and in 2020, a follow-up was released, Open Innovation Results: Going Beyond the Hype and Getting Down to Business. In this latest work, Chesbrough elaborates on innovation strategies as well as the “exponential paradox”, the gap between exploding technological advancement and global economic stagnation.

His papers and books on open innovation have made Chesbrough one of the most highly cited researchers in the field. The very first paper on the subject, “The Era of Open Innovation” (2003), still remains the most cited article about open innovation nearly two decades after it was published. Chesbrough was also named one of the world’s most influential scientific minds by Thomson Reuters in a 2015 report covering influential researchers across all fields, from clinical medicine to computer science.

Chesbrough currently serves as an adjunct professor at the Haas School of Business at UC Berkeley and as the Faculty Director at the Garwood Center for Corporate Innovation. The center supports a network of scholars and industry leaders focused on translating open innovation research into real business practice. Through the center, Chesbrough also hosts the Berkeley Innovation Forum, a membership organization allowing members like PayPal, Dupont, and Coca-Cola to collectively tackle problems in innovation management.

Joel West is a Professor of Innovation and Entrepreneurship and the Program Director for the MBS program at the Keck Graduate Institute. West’s areas of expertise include open innovation, innovation management, and technology entrepreneurship. West has co-founded two high-tech startups, Palomar Software, a Macintosh software development company, and Shield Pharma, a company that commercializes pharmaceutical discoveries.

Outside of his academic pursuits, Vanhaverbeke makes frequent appearances at conferences and as an administrator for Open Innovation Community, a LinkedIn group for open innovation researchers and academics.

While newer to the open innovation scene than his counterparts on this list, Marcel Bogers is making an impact as a leading researcher in his field. Mogers currently serves as a Professor of Open & Collaborative Innovation at the Eindhoven University of Technology as well as an affiliated professor at the University of Copenhagen and a research fellow at the Garwood Center of UC Berkeley. His OI-related research areas include business models, user innovation, and university-industry collaboration.

Bogers also co-organizes the World Open Innovation Conference (WOIC), taking place this year on December 9th and 10th. The conference began in 2014 under Henry Chesbrough’s direction at the Garwood Center, but 2021 will see the WOIC moved to High Tech Campus Eindhoven under the leadership of Bogers.

Another notable contribution from Bogers to the OI community is the INTERACT project, an in-depth case study investigating the underlying mechanisms behind university-industry collaboration with the Faculty of Science at the University of Copenhagen. And this year, Bogers co-authored a paper about the impacts of the COVID-19 pandemic on open innovation, highlighting EUvsVirus hackathon led by the European Innovation Council.

“The management of both companies and universities must support openness and create the right organization internally and ecosystem externally, but eventually the characteristics of individual people are absolutely crucial to successful innovation,” noted Bogers in an interview about the research with ScienceNews. “Finding and supporting [innovation] is also crucial to tackle the grand societal challenges we face in this century – including sustainability, mobility and the ongoing COVID-19 pandemic.”

Finding and supporting [innovation] is also crucial to tackle the grand societal challenges we face in this century – including sustainability, mobility and the ongoing COVID-19 pandemic. 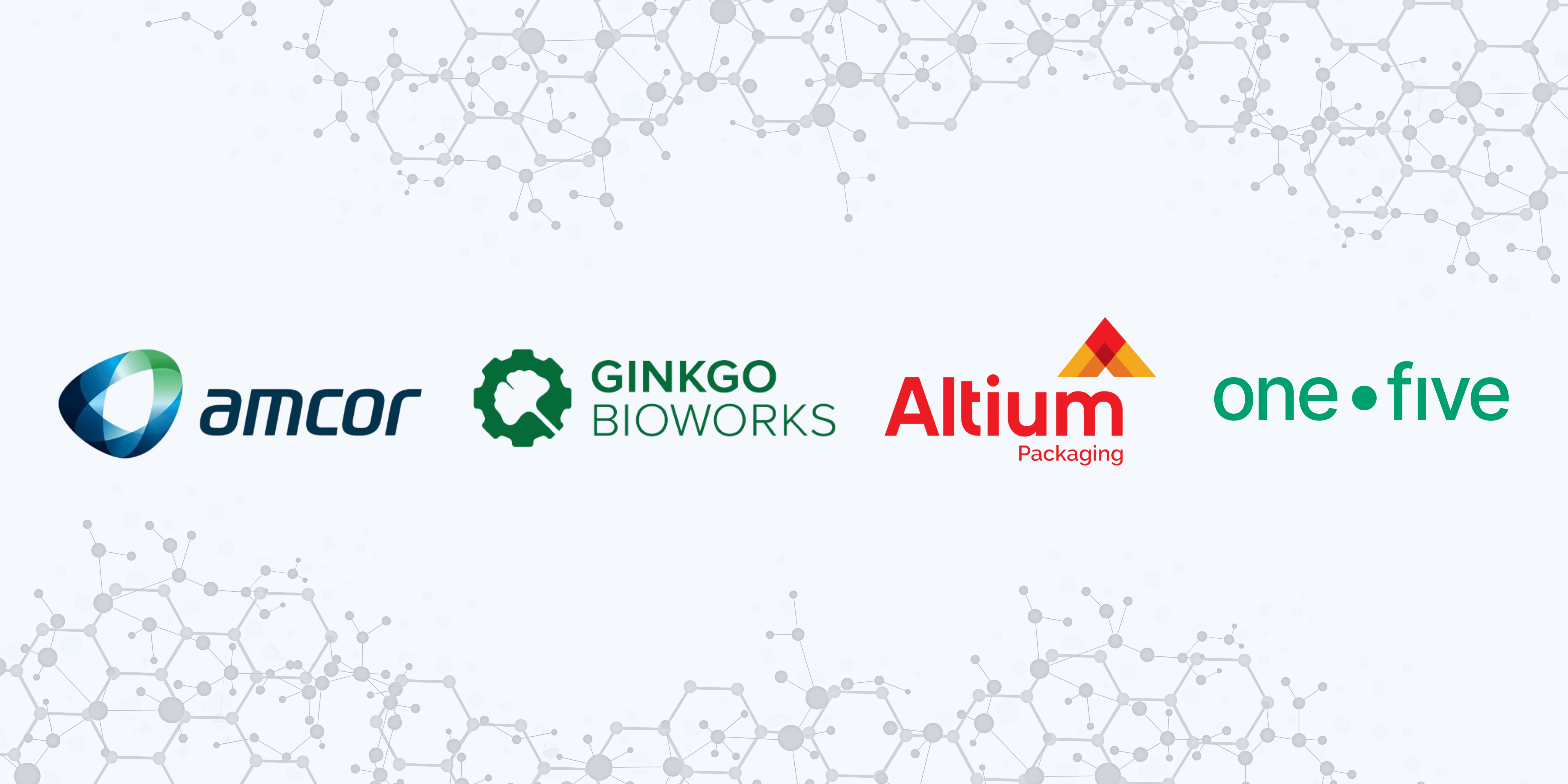 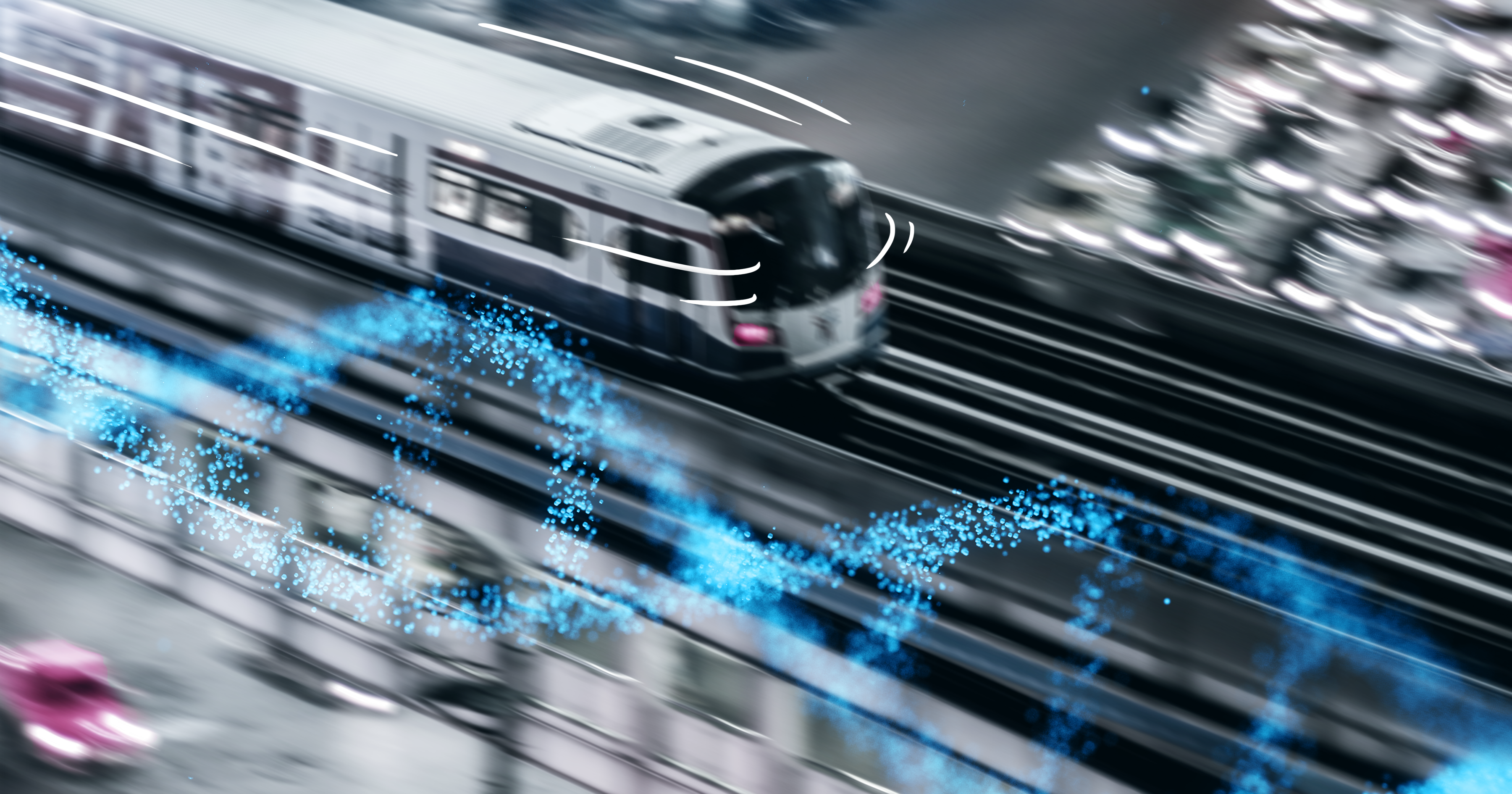 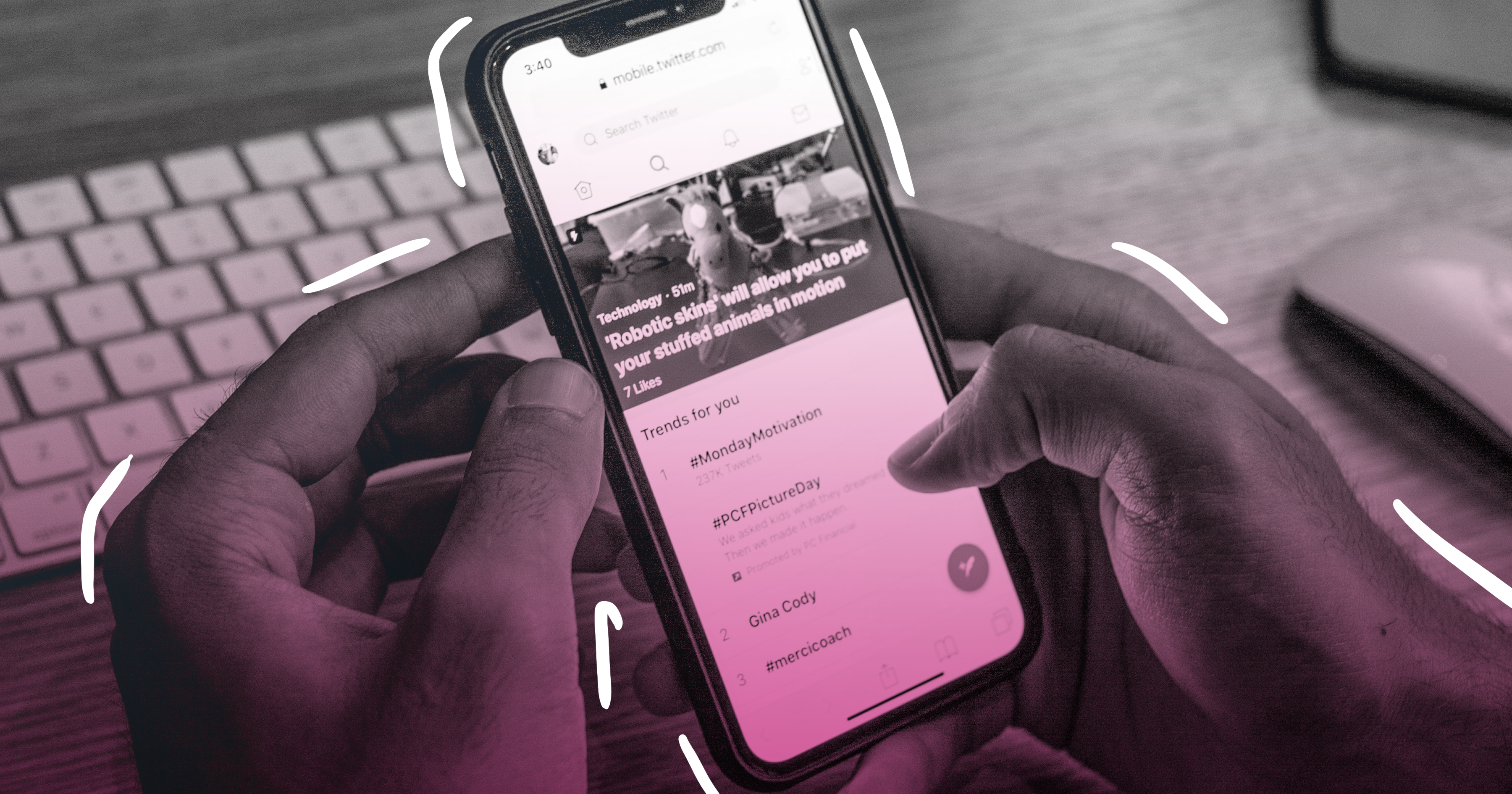 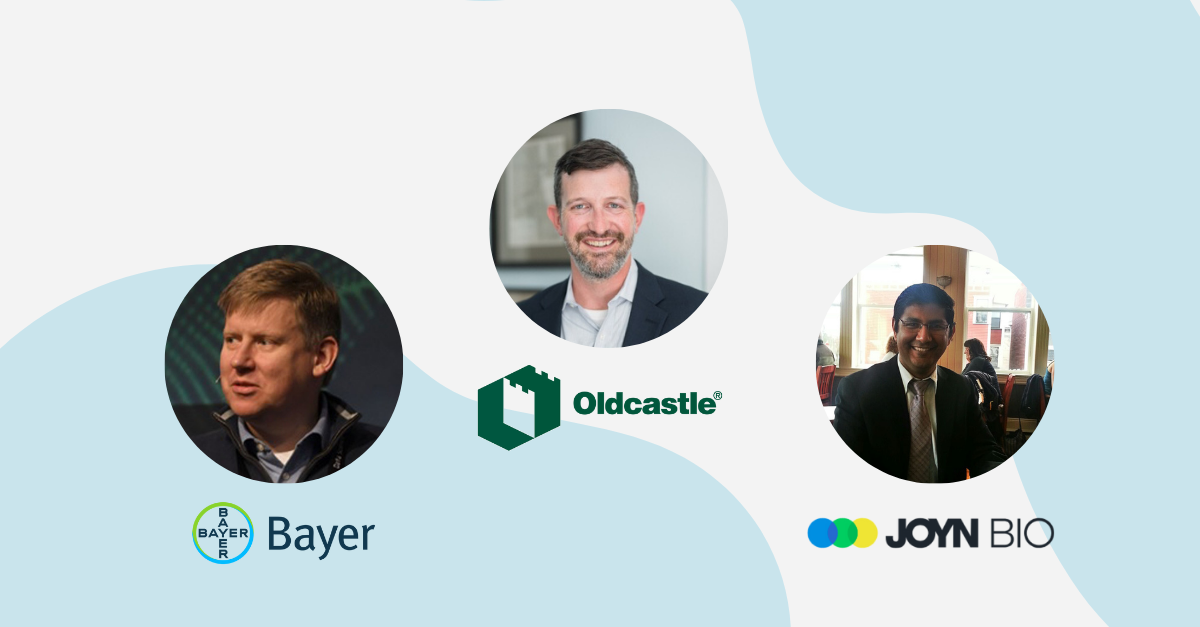 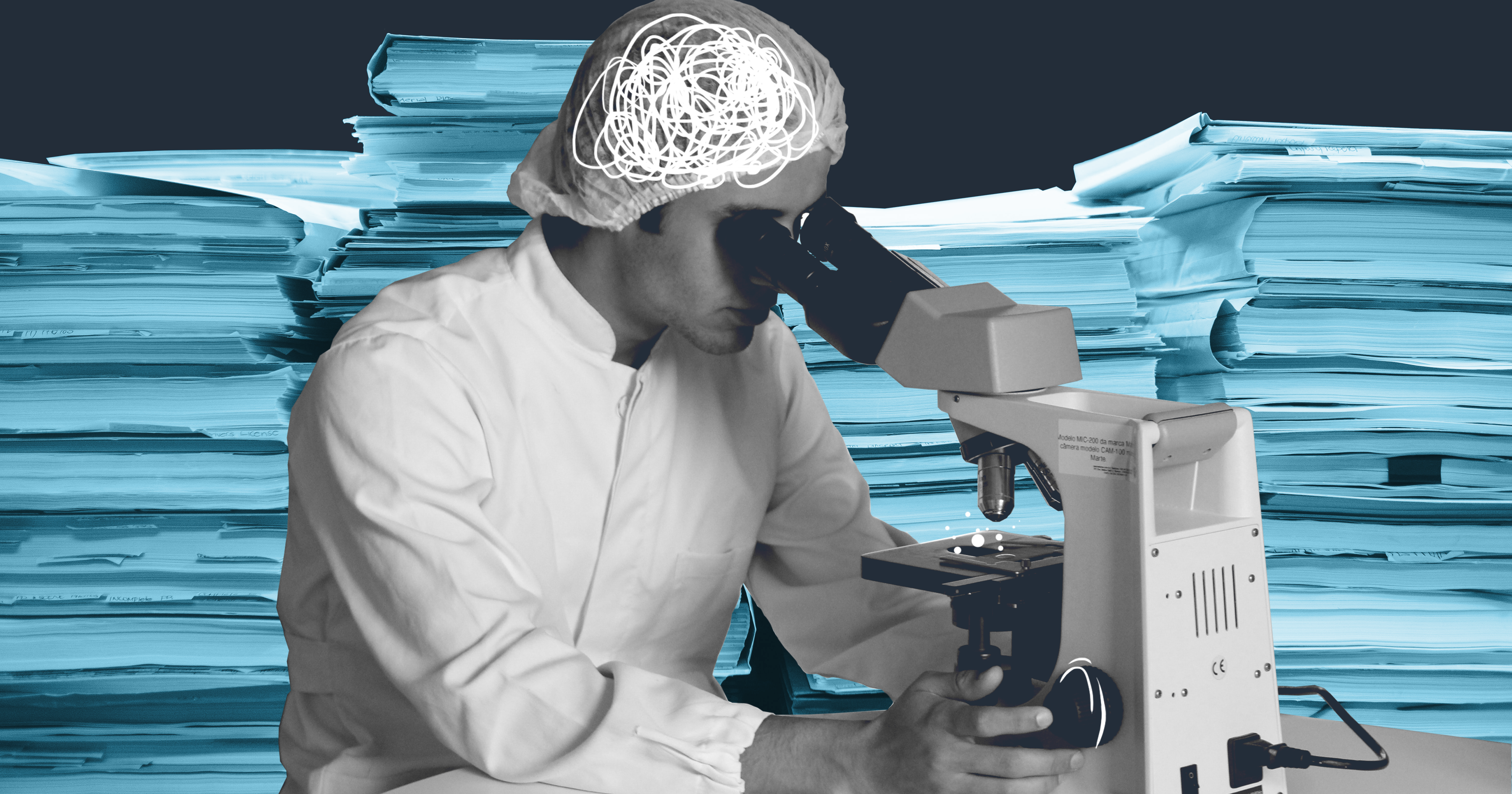 How Much Time Do Scientists Spend on Administrative Work, Really? 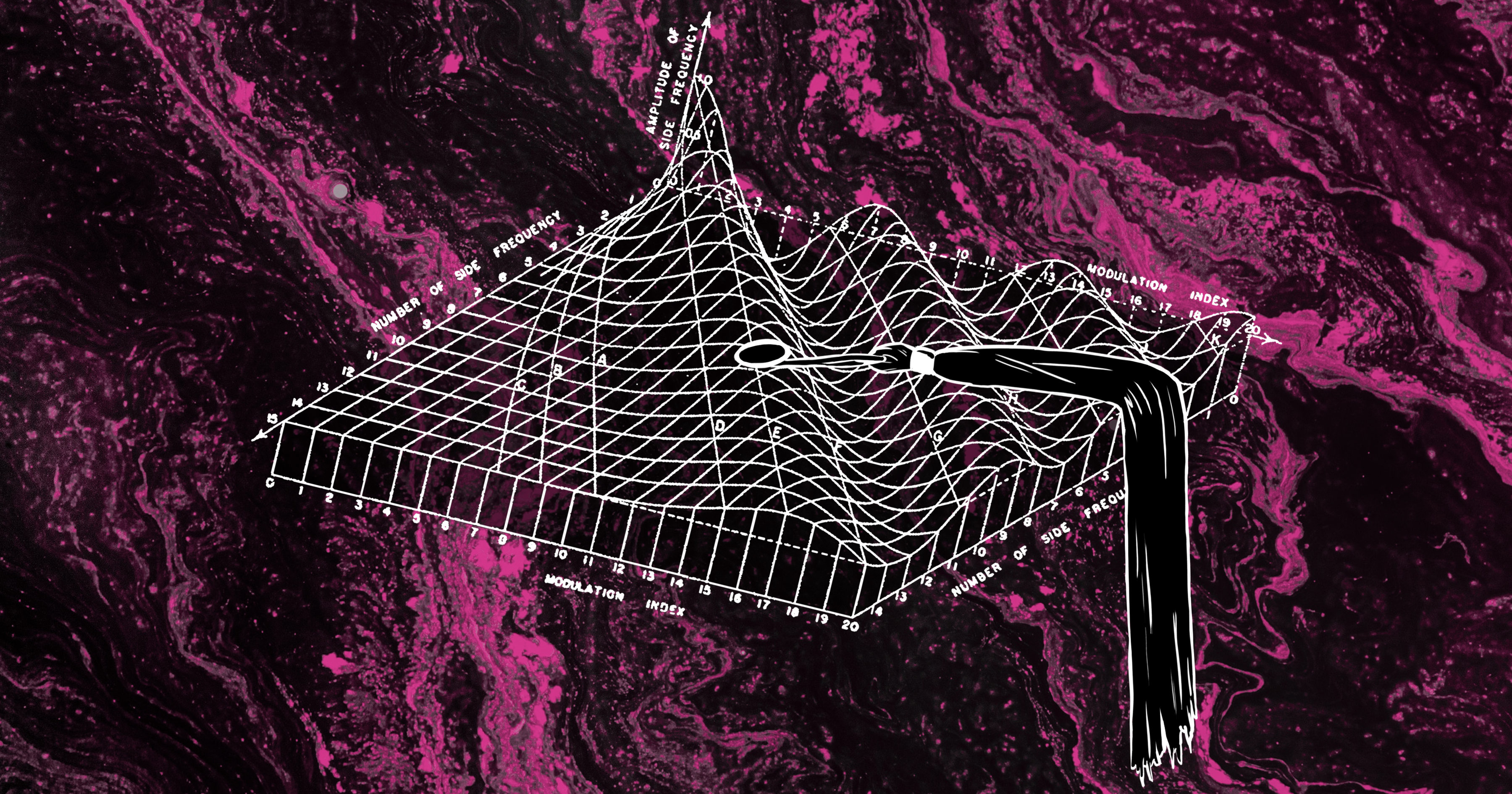 5 Modern-Day Inventions You Didn’t Know Were from Universities

Join a community from academia and industry working to bring ore research to the world.