Musicians who live double-lives as scientists

University of Chicago cancer researcher Tom Gajewski and his band of fellow immunotherapists, The Checkpoints, are part of a growing club. See which of your favorite rock stars are really scientists in disguise.

Eva Amsen is a UK-based science writer who blogs about the intersection between science and music. A version of this post originally appeared on her blog Eastern Blot.

When The Offspring became successful, lead singer Dexter Holland abandoned his PhD in molecular biology to focus on music. Years later, he enrolled again, and in 2013 he published a research paper on his work in microRNAs and HIV. MicroRNAs are small RNA molecules that regulate how genetic information is processed within cells. Holland discovered the genetic information for several new microRNAs in the HIV genome that could play a role in the persistent survival skills of the virus. He received his PhD in 2017.

Holland discovered the genetic information for several new microRNAs in the HIV genome that could play a role in the persistent survival skills of the virus.

When E. coli bacteria have damage to their DNA that needs to be repaired, they use a process called “homologous recombination” to share DNA between two individual bacterial cells. As a PhD student, Ladytron keyboardist Mira Arayo was part of a team of Oxford geneticists that uncovered how the genetical material in E. coli is correctly distributed between the two bacteria during this process.e

In addition to being the frontman for Bad Religion, punk rocker Greg Graffin has a PhD in zoology. For his PhD thesis at Cornell University, Graffin surveyed evolutionary biologists about their religious worldview, and found most consider themselves naturalistic.

Alongside his punk rock career with the Descendents, Milo Aukerman followed a conventional path as a research scientist, first getting his PhD, then doing postdoctoral research, and eventually working as a plant researcher in industry. During his time as a postdoc at University of Wisconsin – Madison, Aukerman researched how a gene called LUMINIDEPENDENS tells plants when to grow flowers.

During his time as a postdoc at University of Wisconsin – Madison, Aukerman researched how a gene called LUMINIDEPENDENS tells plants when to grow flowers.

Before Queen rose to fame, guitarist Brian May was working on a PhD in astrophysics. He left before graduating, but several decades later May returned to finish his thesis, called A Survey of Radial Velocities in the Zodiacal Dust Cloud. The work is in part based on data he collected at the observatory in Tenerife in the 1970s at the start of his PhD.

Tom Gajewski, a scientist who lives a double-life as a rock star, will be performing with Jenny Conlee of The Decemberists at the 2019 Halo Awards on Saturday, October 12 at the Museum of Science and Industry. 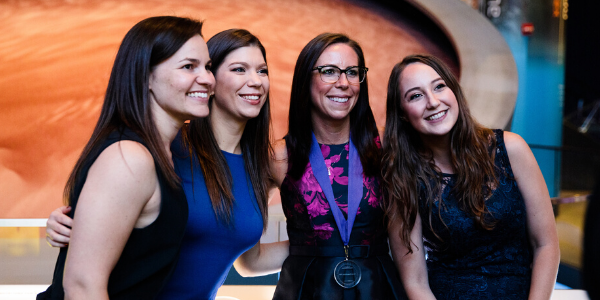 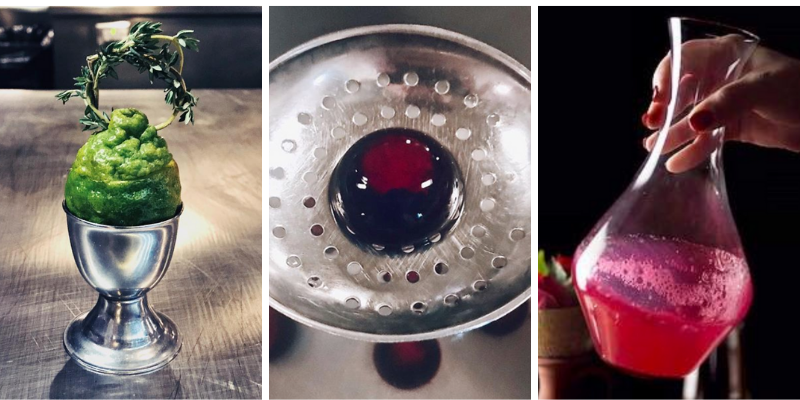 Edible cocktails and the science of spherification 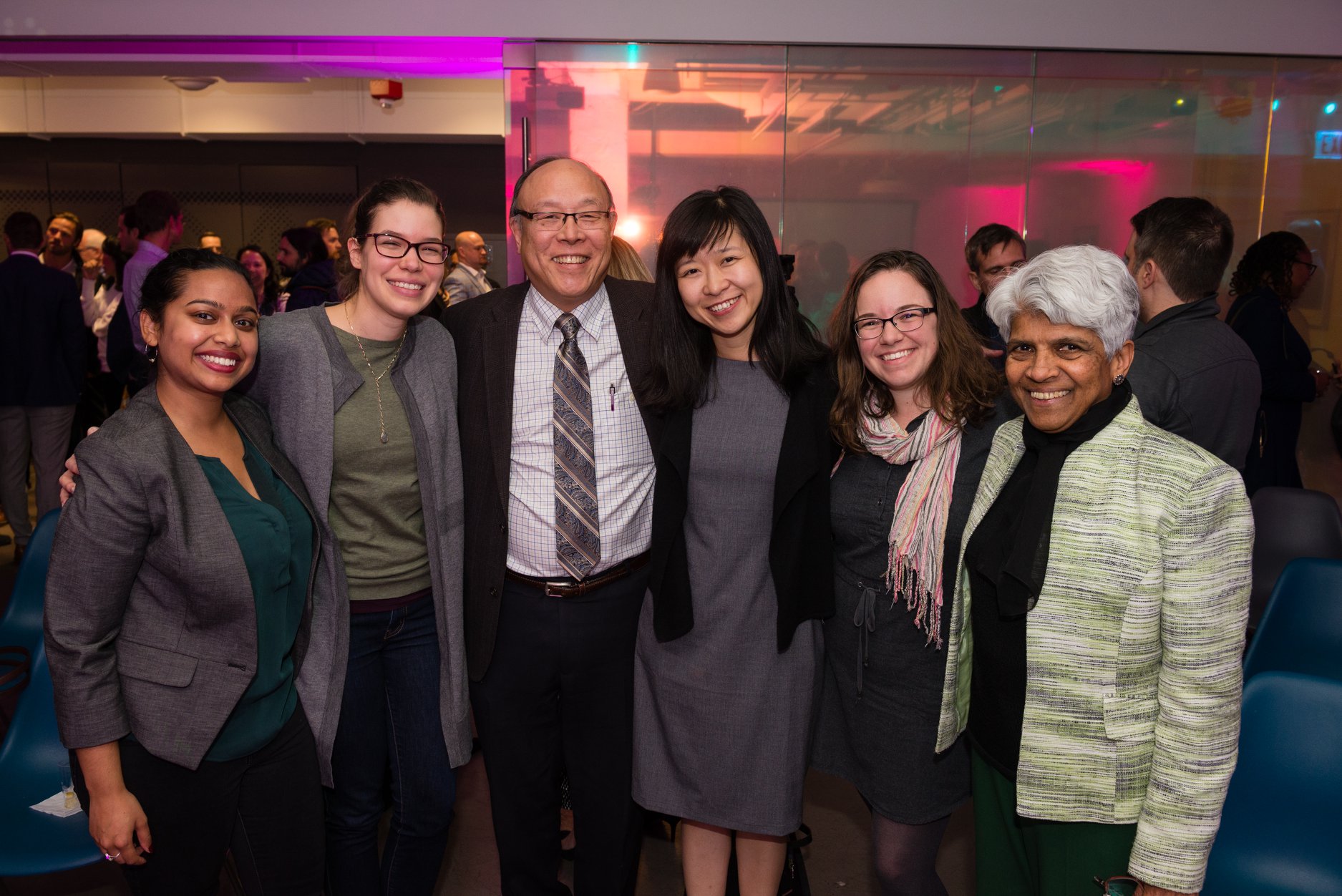 Join a community from academia and industry working to bring ore research to the world.